Our company began operating in April of 1989 in a rented facility located on Calle Portal de Zurbano in the outskirts of Vitoria-Gasteiz, Spain.

It was initially structured as an Employee-Owned Limited Liability Company (MECALSAL) which was made up of nine partners/shareholders who contributed their extensive background of knowledge in machining parts for the automotive industry.

Also, one of the partners contributed his extensive experience from managing another company in the same sector. It was this person who came up with, streamlined, and managed the MECALSAL project until he retired in 1997. He spent much of his time educating the partners so that management would change hands after 1997, creating a new structure of responsibilities that remains today. 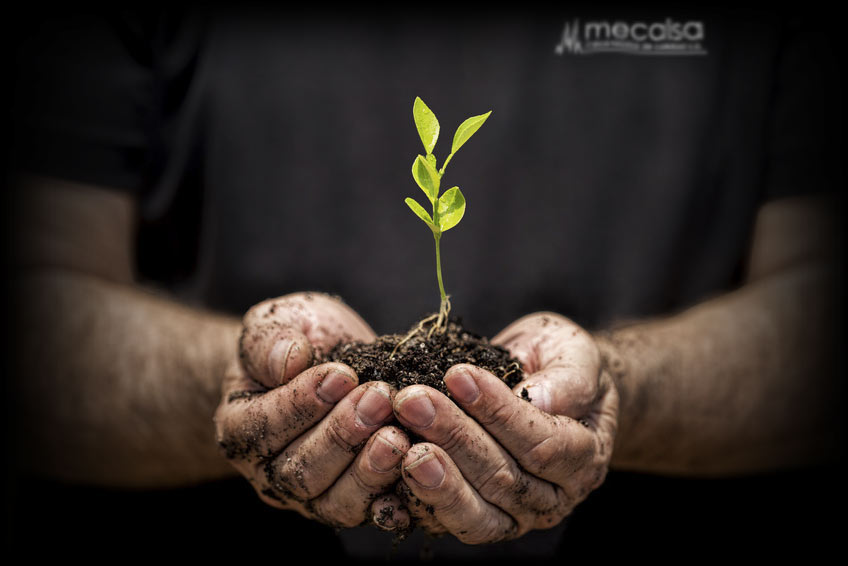